“If you hire people just because they can do a job, they’ll work for your money.

"But if you hire people who believe what you believe, they’ll work for you with blood, sweat, and tears.” – Simon Sinek 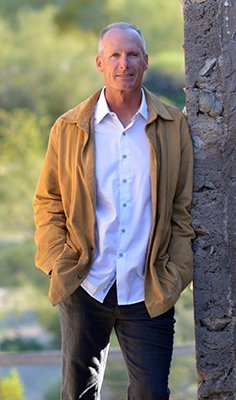 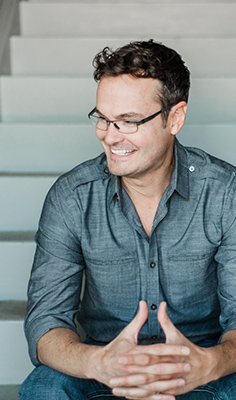 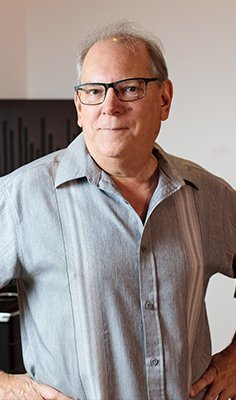 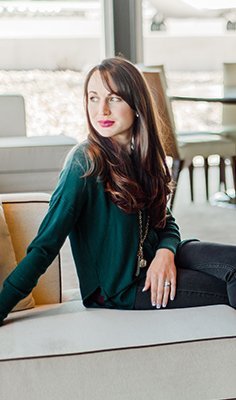 Get in touch with us:
You can also follow us on:
Chris R. Matthews
Principal/Owner

Born a natural entrepreneur, Chris Matthews has spent a lifetime focusing on revolutionary methods and concepts in home automation. As an accounting and finance graduate from the University of Arizona, Chris began his career in the world of finance climbing the corporate ladder. Needing to satisfy the inner entrepreneur drive, Chris began to design and install automation systems from his garage in the early two thousands. In 2005, he decided to launch Acoustic Designs Inc so he could be in a field he enjoyed day to day.

The first few years it was Chris and two installers building a reputation that has withstood the test of time; as they provided Media Rooms, Control Systems, Home Automation Systems, Audio and Video Distribution Systems, and Lighting Control Systems designed specifically for exclusive luxury clients who had an appreciation for advanced technology. The growth of the company is attributed to Chris and his conservative; yet entrepreneur approach to remain fluid as technology and clients preferences change. It has been an exciting adventure with more than 20 employees and the merging of Light Control in 2018.

Chris had the foresight to understand iconic clients prefer an all-inclusive experience. In 2019, with this knowledge Chris formed Acoustic Designs Group with Kevin Flower, formerly, Light Control. Clients select their choice of services of automation, shades, lighting design, and 2-Channel dedicated listening demos and engage Acoustic Designs Group to the degree their needs require. ADGroup has grown from a “garage” company to a nationally recognized Top 100 custom installation company.

Since a very early age, Kevin Flower has been fascinated with computers and electricity. Ever curious, he once, as a child, was caught putting a key in an electrical socket. A hard lesson was learned about the power of electricity; but the curiosity and the drive to control, challenge, manipulate and affect light with optics and computers was instilled.

It’s that drive to learn and that spark of curiosity that brought Kevin to create Light Control in 2009. Since then, he and the company have completed projects both internationally and across the country: in Arizona, Hawaii, California, Texas, Idaho, Utah, Colorado, Nevada, Wisconsin, New Mexico.

As the company’s principal and owner, he brings a background of expertise in lighting design and lighting control system applications along with the knowledge that clients and their specific projects need a personal understanding to make them work just right.

Kevin holds an LC credential from the National Council on Qualifications for Lighting Professions and has won several awards from the IESNA for IES Illumination Awards. He’s an active member of the Illumination Engineering Society of North America and he and Light Control work with Jared Allen’s Wounded Warriors Program. When he’s not at work he enjoys spending fun time with his wife and three daughters, traveling and feeding his passion for cars.

“I like to think outside of the box and push the design envelope. And I enjoy working directly with our clients,” says Kevin. “Most of the projects we do are custom residential. You get to listen and learn a little about each person during the process, and really tailor the design to their needs. That’s what allows us to ensure projects are executed properly.”

Giving an example of his specific aesthetic, he states that he really strives for lighting that doesn’t draw attention or add clutter to a ceiling. “A client not knowing where the lighting is coming from is the biggest compliment,” he says.