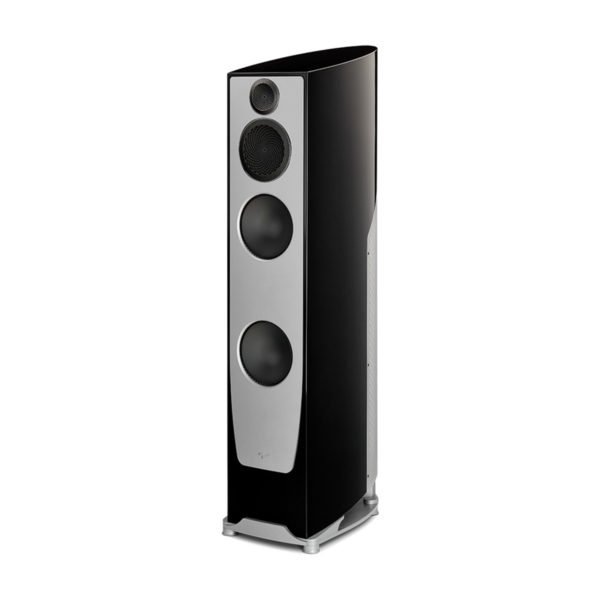 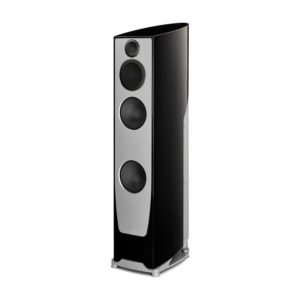 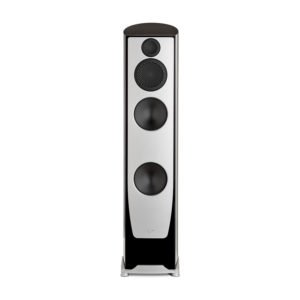 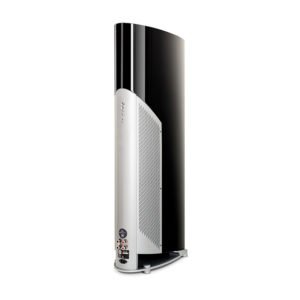 The flagship of the Persona Series, Persona 9H is the most advanced and highest performing loudspeaker ever designed by Paradigm. Utilizing a six driver, 3-and-a-half way hybrid floorstanding with active bass acoustic suspension, Persona 9H delivers an unprecedented level of dimensionality and realism. Their four eight-and-a-half inch high-excursion X-PAL low frequency drivers with Differential Drive motors are paired with a seven inch Truextent® Beryllium midrange driver with an Inverse Differential Drive Neodymium motor, and a one inch Truextent® Beryllium dome tweeter. Together, they create an astonishingly real soundstage with deep three dimensionality in large listening rooms.

Be the first to review “Paradigm Persona 9H” Cancel reply