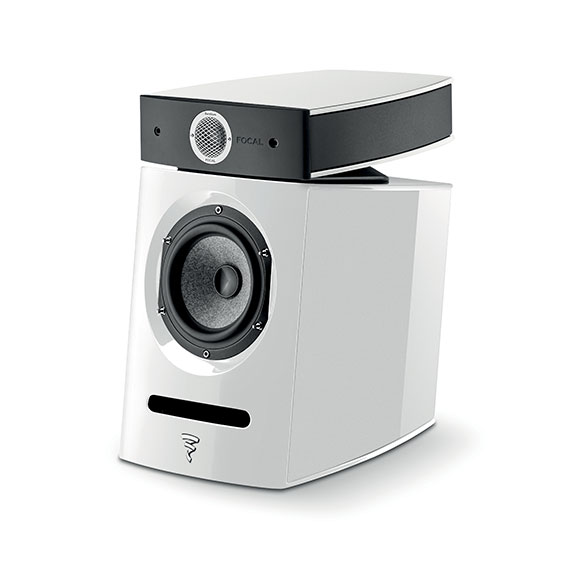 The bookshelf lousdspeaker Diablo Utopia Colour Evo, part of the Utopia III Evo line, is compact, distinguished, captivating, audiophile. Diablo is the ultimate vision of the high-end reference bookshelf loudspeaker, in the purest Focal’s tradition. Largely inspired from the Grande Utopia EM Evo, it sets new milestones in the bass thanks to its new patented Power Flower. Fixed on a dedicated stand, Diablo Utopia Colour Evo enchants the midrange and the treble with its definition, demonizes the bass with a density and a power handling never reached so far.